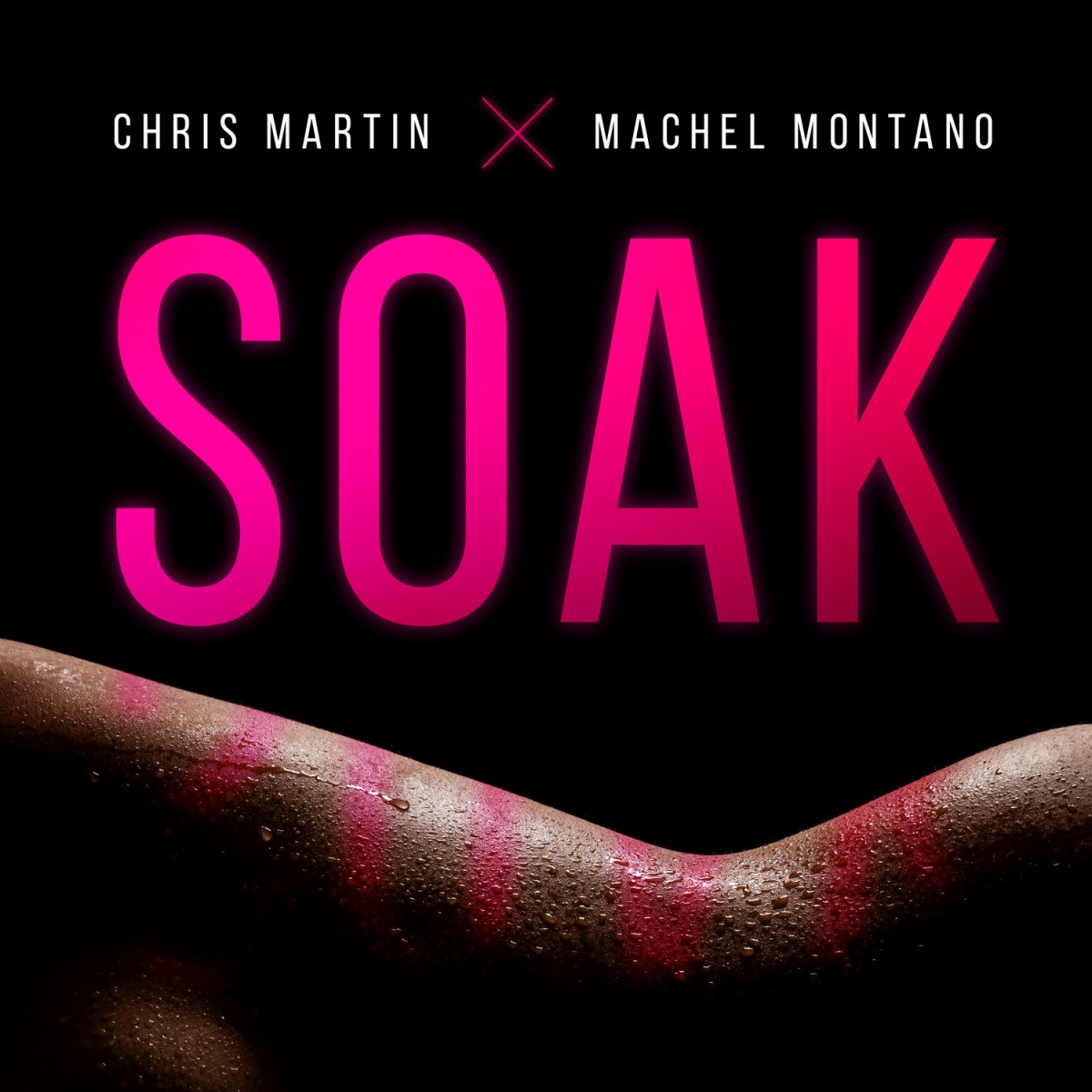 When you have an entire region overflowing with ceaseless talent just waiting to be embraced, it is a MUST that Caribbean connections should not only be built, but also continuously strengthened over time.

Monk Monté is no stranger to forming enduring bonds with fellow islanders, and with this latest track alongside Jamaica’s Reggae star Chris Martin, he adds another link in the musical bridge between Trinidad and Tobago and its exquisite West Indian neighbor.

One thing men from both these islands have in common is how much they relish bringing their patented Caribbean heat to women on dance floors both near and far.

In the song Machel and Chris demonstrate this as they stir passions up and seduce the ladies into letting themselves “Soak” in the rich feel of the music, along with double the usual masculine vigor.

The ambassador of Soca hits every sexy note possible on this one, even as he and Chris reinforce the ideal that in our region we are more powerful together than we can ever be apart.

Take in this provocative number…