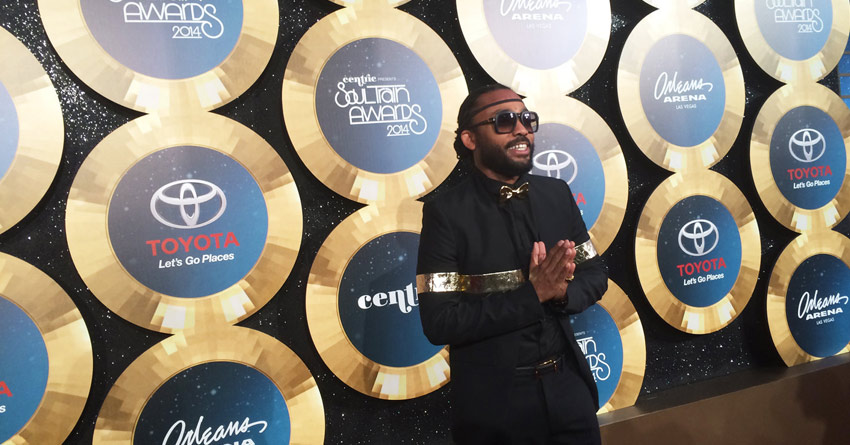 Since beginning his career as a seven-year-old soca wunderkind with “Too Young to Soca”, Machel Montano has been no stranger to accolades, racking up Soca Monarch Titles and Road March victories in his native Trinidad and Tobago year after year. Now, 33 years into the music game, Montano’s frenetic and upbeat brand of soca music is finally earning him stateside acclaim.