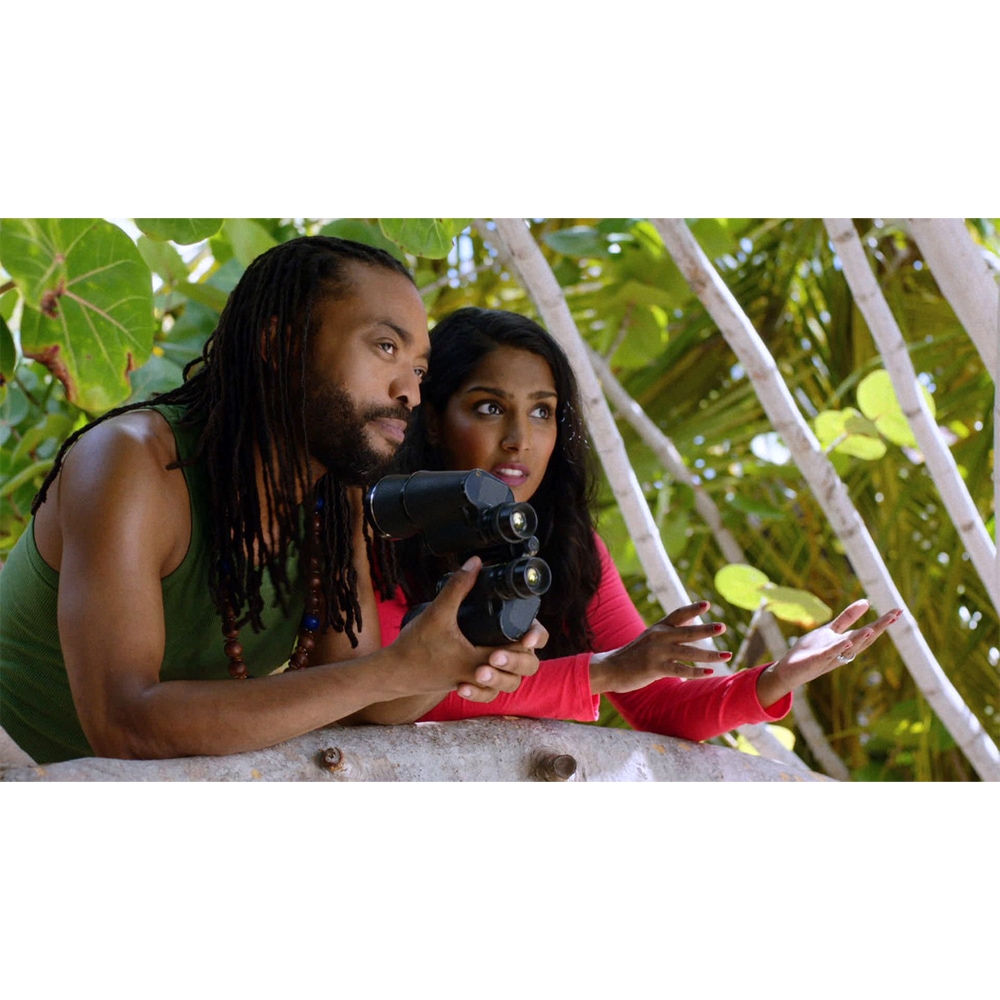 “In Bazodee, premiering tonight in Port of Spain as part of this year’s Trinidad & Tobago Film Festival, Machel Montano plays a soca performer whose flagging music career is rekindled after he finds himself in a forbidden romance with an East Indian girl set to marry the son of one of her father’s business associates. It’s the first foray into acting by Trinidad’s foremost soca star, but the role wasn’t much of a stretch, he says. “This character I play, Lee De Leon, he decided to go away to seek world fame and become internationally known, and he didn’t really succeed at that, so he came back home despondent,” Machel says. “That has happened to me maybe about three times in life.””