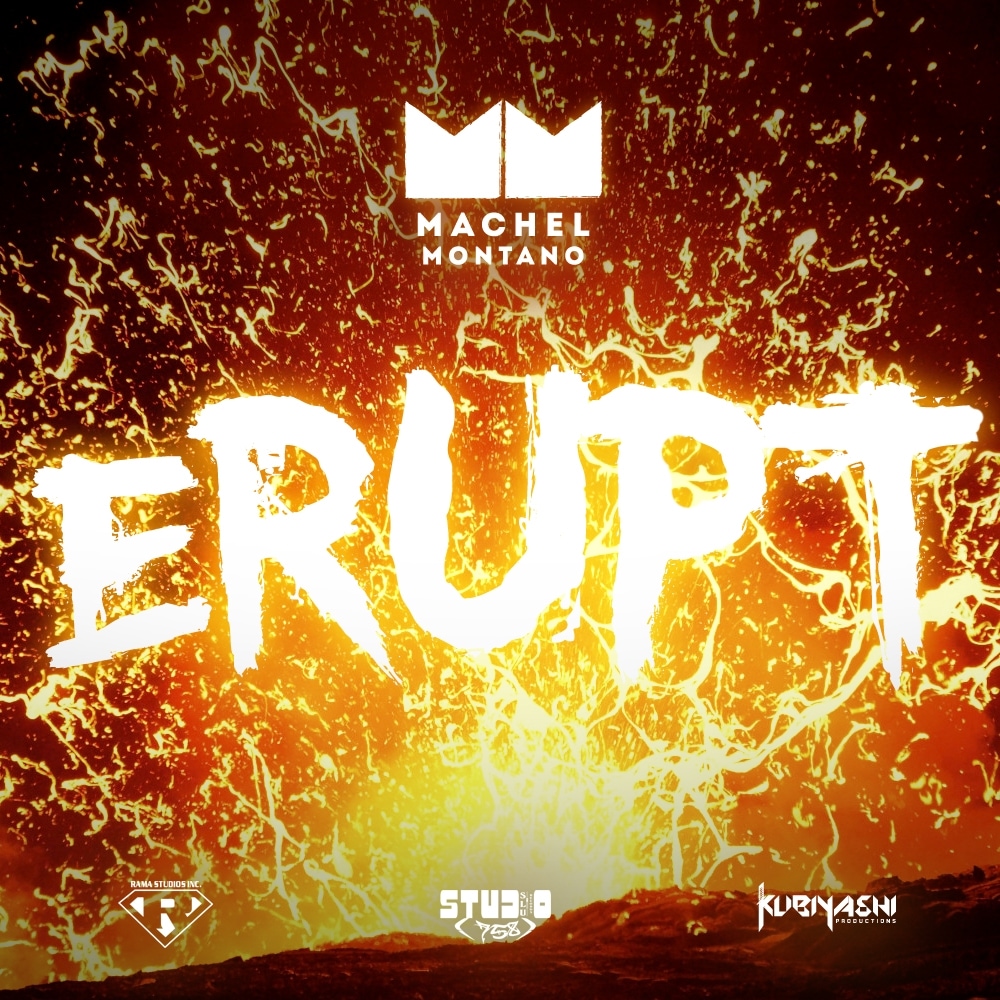 Ask any masquerader and they will swiftly reveal that the approximately 12 months between Carnivals are the absolute hardest to endure. Beneath perfectly coiffed public faces, they live with an unrelenting build up of sharp tension, which stretches across tendons and joints, until that hallowed moment when for two liberating days they can finally “ERUPT”!

From the compelling opening call of the horn and tins of the Jab Molassies to the raging guitar riff and the heated brass line, this release is a powerful summons to burst onto the black carpet by Monk Monté.

Clear in its intention and written cunningly by Kernal Roberts and Machel Montano, the track has only one goal; to vigorously propel everyone into a festive state of mind.

Be prepared to feel every internal emotion spew up and away with full force when this dome of melodious energy roars onto the airwaves.

Instantly, it will make you Erupt!