Machel Montano – “On My Way” 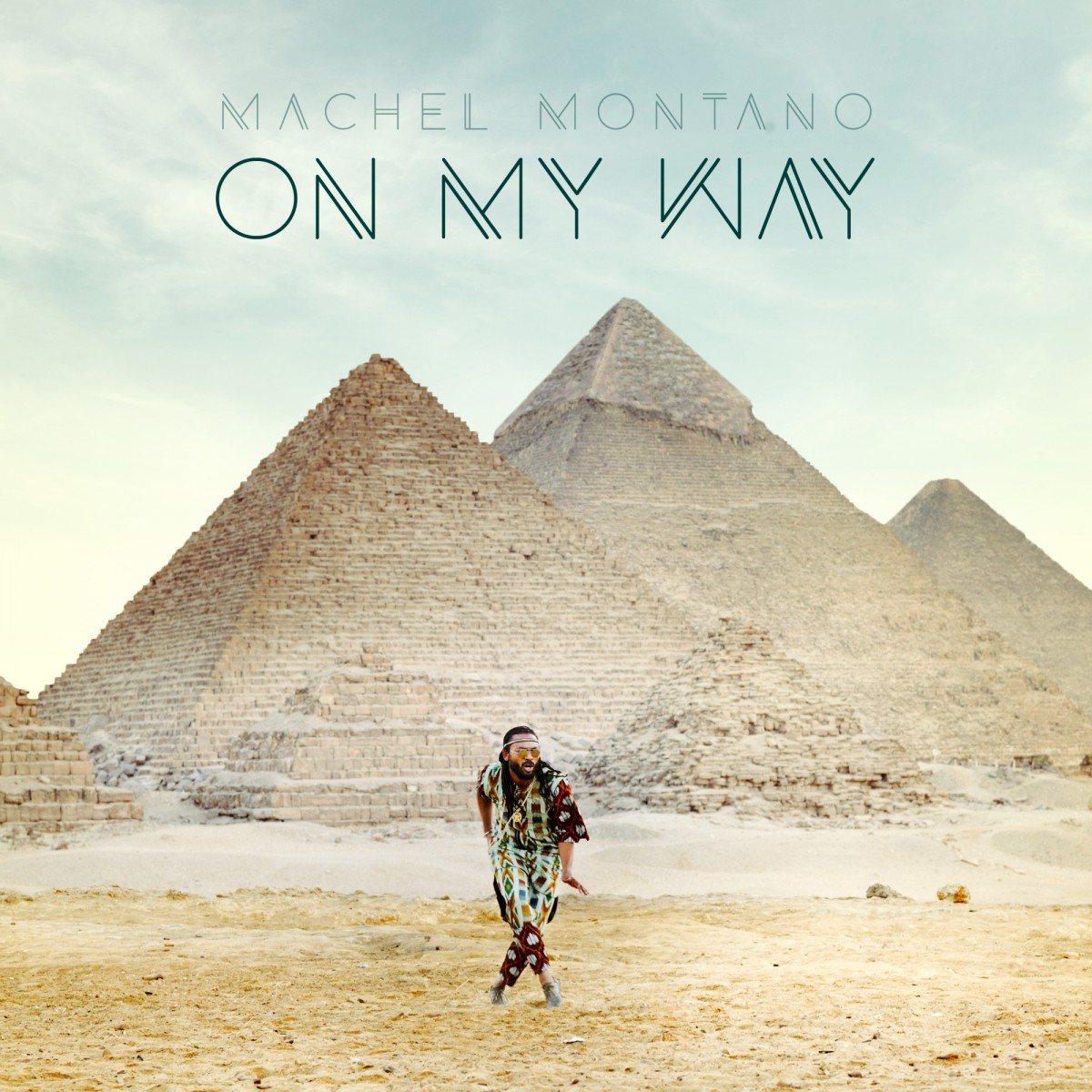 Stripped bare, unburdened by assumptions, and laid before the world to see, Monk Monté unveils a release and accompanying video, that shares the spiritual journey he has taken from his first breath of life to this very moment in time. The story follows the evolution from a young boy starting in the Pyramids of Mother Africa, making his way full circle back to the Trinity Hills of his current home in Trinidad & Tobago, paying respect to all the magical steps along the way.

The evolution of self is personified through the characters in the video, two of which are played by Machel’s very own son and father.

The moving number, “On My Way”, is a soulful tale and tribute to the land and musical culture, Machel was predestined to arise from and grow within.

Powerful lyrics intertwined with riveting drums and emotional visuals, paint a poignant picture of heritage alongside an innate connection to the birthplace of Soca.

Springing from this music, produced by Starblu and co-written by Tishon Singh & Machel Montano, is that intangible warmth, and effervescent joy these islands are well known for.

This is a track which will touch hearts and lead souls to sing in euphoric frenzy, as they celebrate the blessing of just being alive right here and right now.

The video and song was launched on CNC3, one of Trinidad & Tobago’s premier national broadcasters.