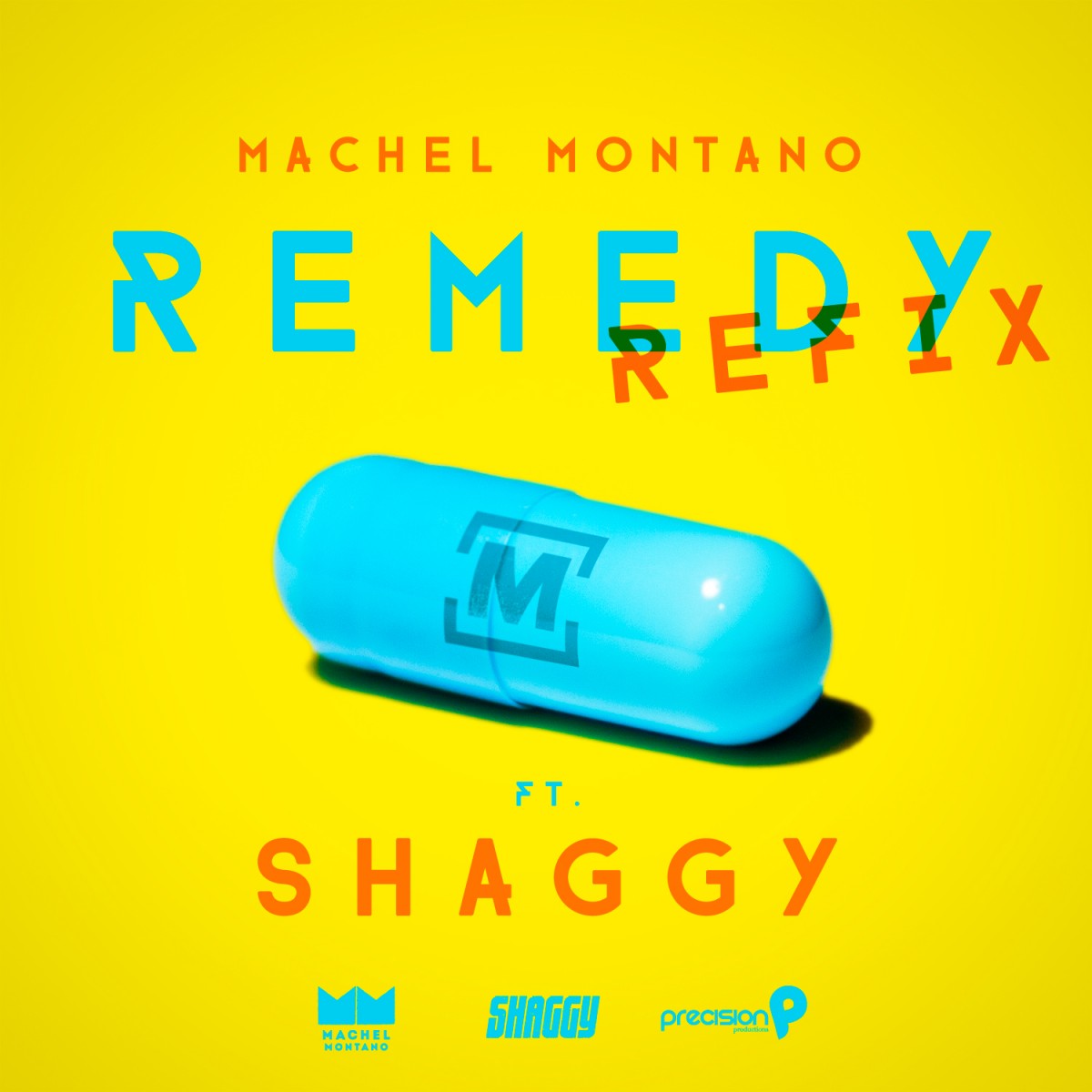 After teasing fans on Instagram with behind the scenes photos of thisCaribbean musical specialist, Monk Monté is now ready to inject a revised prescription of his already highly sought Carnival elixir.

Grammy award winning international superstar, Shaggy, pairs up with his forever friend on “Remedy Refix” giving the original intoxicating recipe a boost right as this season begins to steam up.

The rhythmic track is part of yet another surprise from Machel, formulated just for his fans, as it also serves as confirmation of the presence of this Jamaican hit-maker at the extremely anticipated, Machel Monday!

Take in this one and prepare yourselves, for this is only the beginning of the many wonderful delights in store as that special Monday draws ever closer.