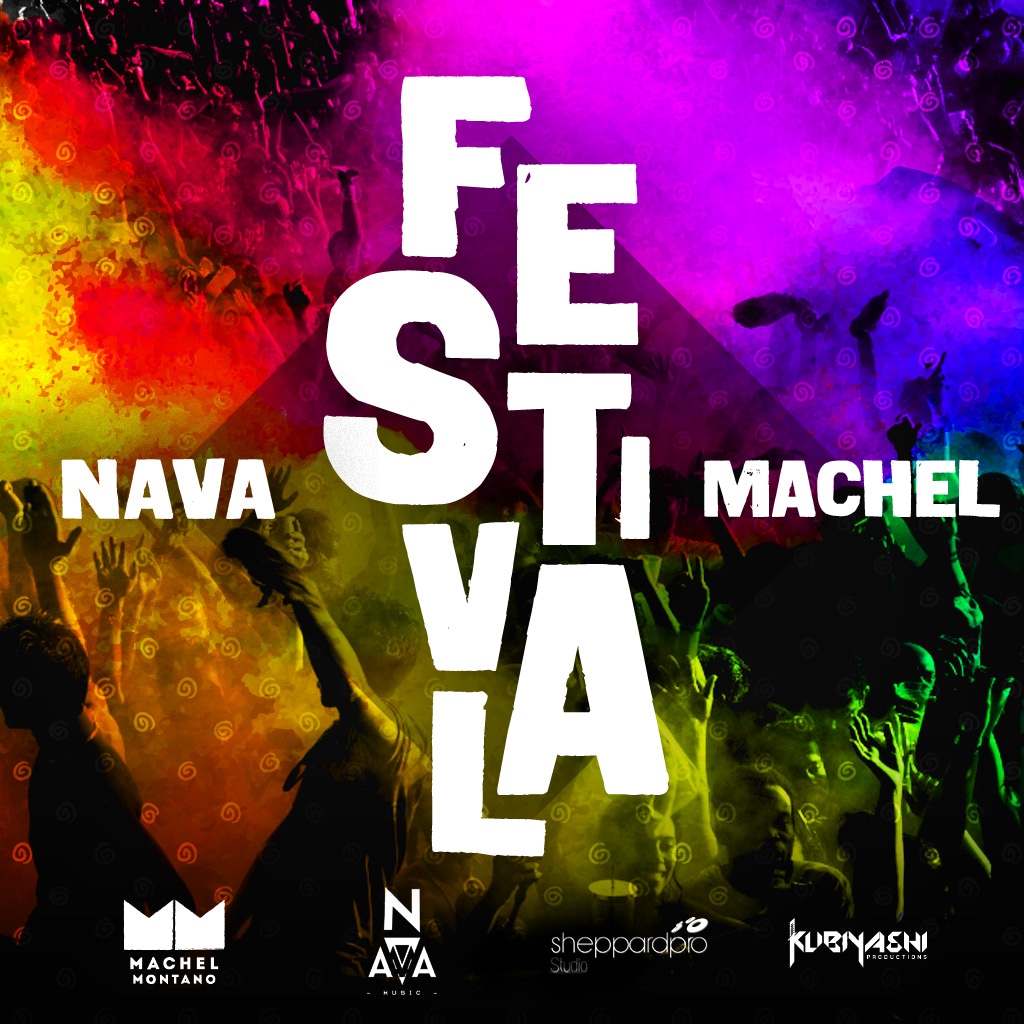 From left to right and all around, this is when gyrating mid-sections will be in abundance. Hidden within the masses though, is one whose timing, arc, and balance lines up perfectly with yours, enough that on first sight, all plans for the entire season immediately shift.

Monk Monté introduces his long time friend and protégé Pranava “Nava” Maharaj to such bounty, in this collaborative effort “Festival”. Fans will remember Nava as the youngest winner of the cultural competition Mastana Bahar, and also as a frequent performer onstage beside Machel.

Their voices and energies work harmoniously together in this song, while they describe the laser-focus maintained as well as yearning experienced when the perfect wining partner is found.

David Sheppard of Sheppard Pro Productions, Pranava and Alex “Kubiyashi” Barnwell produced the bouncy groove filling it with a refreshing and hypnotic essence, giving the world a track made to stimulate the coveted coupling, which readily transforms a good Carnival into one with legendary status.
Once again with his investment in upcoming talent the Monk expands the enjoyment of masqueraders and ensures that great music will continue to flow from our isles for many years to come.