The Wedding Album Out Now 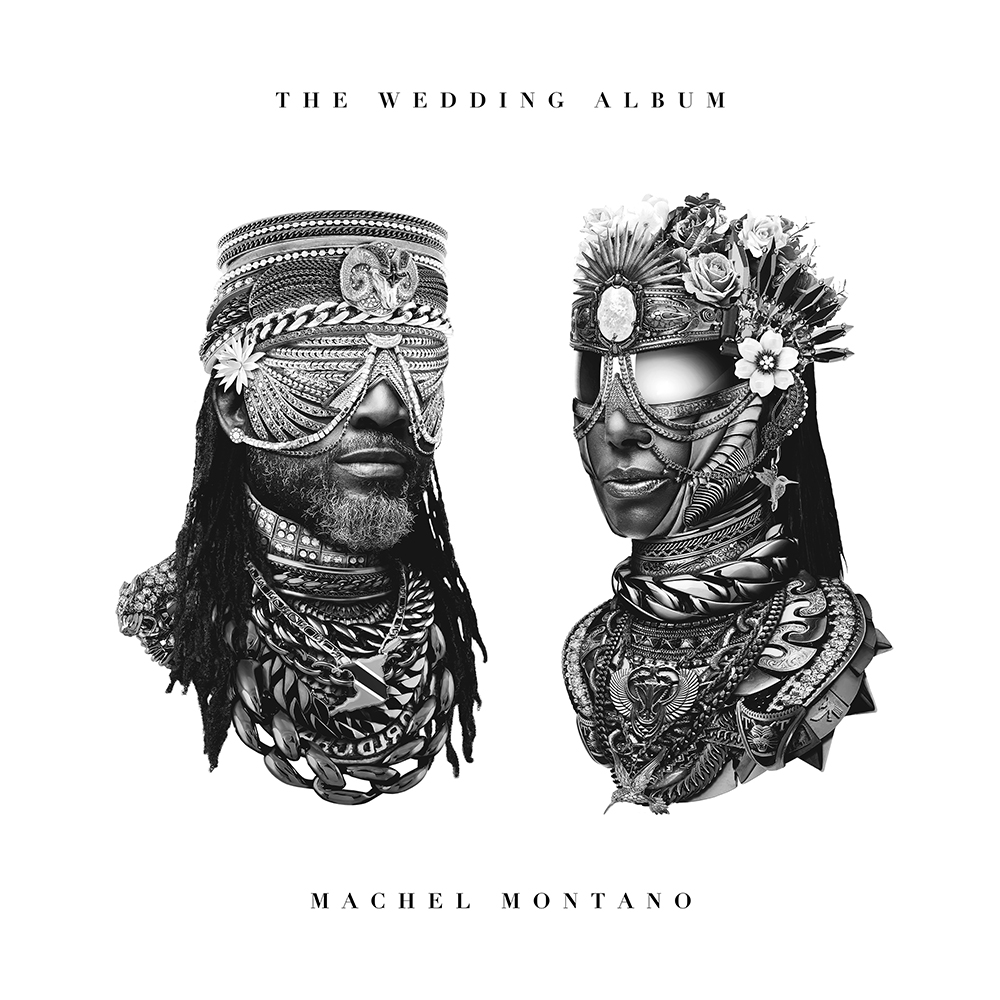 Category: Featured Tag: The Wedding Album
Let the love party begin. As many of us approach the one-year anniversary of the life-changing COVID-19 pandemic, soca icon Machel Montano reminds us of the power of love with his new project, The Wedding Album. Celebrating his one-year anniversary with the love of his life, in February 2021, Machel Montano is gifting the world an inside view of his joy through this union.

The Wedding Album is out now on all platforms!
CLICK TO BUY/STREAM

“This album is a dedication to my wife and the wonderful partnership we share and which we celebrate physically, spiritually, and culturally. These songs translate feelings we experience when we meet and love, when we dance and share space, and when we find joy in togetherness.” Machel Montano.

The project is a collection of slow grooves for easy listening and dancing, with a message of love running straight through. Just like a marriage, the theme is about union on multiple levels.

“These songs venture from Dancehall to R&B to Afrobeat, all infused with that sweet Soca. I am grateful for the opportunity to work with the artists I’ve collaborated with and it’s an honor to sing side by side with such highly rated creatives whom I look up to and I’m a big fan of,” says Machel Montano.

Fans and lovers of music can join Machel Montano on Saturday March 20th, at 8:00 PM EST via his Youtube, Instagram & Facebook pages for a listening party!